Water in the Extreme with Brenda Burman and Justin Ehrenwerth

Listen to "Water in the Extreme with Brenda Burman and Justin Ehrenwerth" on Spreaker.

Two recent scientific reports paint different pictures of America’s water situation regarding climate change. An article published in Nature Climate Change found that the current megadrought in the western U.S. is the driest in the last 1,200 years. And the National Oceanic and Atmospheric Administration reported that it expects sea levels to rise by one foot by 2050, affecting the Gulf Coast Region most severely.

While drought and sea level rise stand in contrast to one another, human caused climate change is the primary driver of both conditions. What do they have in common and how can we work together to find real solutions?

Listen in as Ten Across founder Duke Reiter speaks with accomplished water experts Brenda Burman, Executive Strategy Advisor at the Central Arizona Project, and Justin Ehrenwerth, President and CEO of the The Water Institute of the Gulf, about the commonalities between drought and sea level rise and the surprising ways in which cooperation offers a path to a resilient future.

Brenda Burman is Executive Strategy Advisor at the Central Arizona Project.  With more than 25 years of experience working in Western water, she was the Commissioner of the U.S. Bureau of Reclamation from 2017 to 2021, the first woman to hold that position. She also held leadership roles at the Salt River Project, Metropolitan Water District of Southern California, and The Nature Conservancy.

Justin Ehrenwerth is President and CEO of The Water Institute of the Gulf. He previously was Executive Director of the Gulf Coast Ecosystem Restoration Council and served as Chief of Staff to the U.S. Deputy Secretary of Commerce. Before that, he was Assistant Counsel to the President leading Deepwater Horizon litigation for the White House. 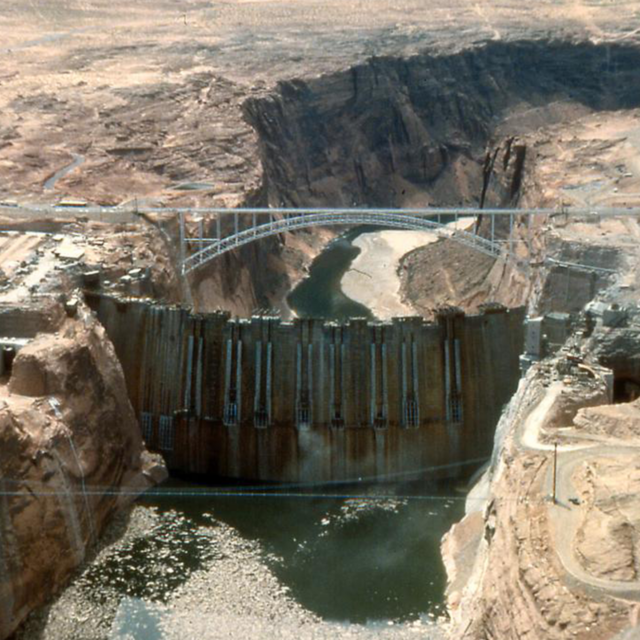 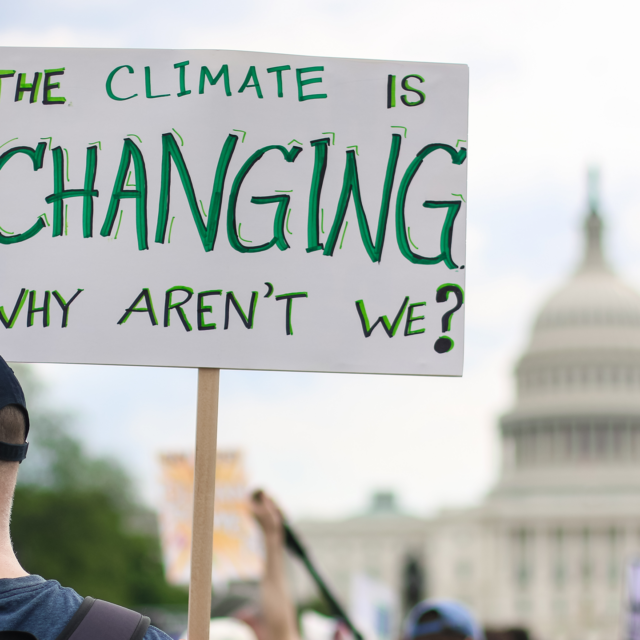