The Future of Water is Here: Are We Ready?

Listen to "The Future of Water is Here: Are We Ready?" on Spreaker.

In the arid and drought ridden American southwest, the future of water is here.

Ten Across Founder Duke Reiter talks to water policy experts, Felicia Marcus and Kathryn Sorensen, each of whom represents two of the most drought impacted states in the U.S., California and Arizona respectively.  The images of a shrinking Colorado River have been widely distributed and climate change identified as the driver.  With Lakes Mead and Powell at critically low levels, excessive groundwater pumping, less precipitation, and a drying climate, is the media getting this complicated story straight?  And how can two states with differing approaches to water but dependent upon shared resources work together to ensure a more sustainable future?

Felicia Marcus is a visiting fellow at Stanford University’s Water in the West Program. She is the former chair of the California State Water Resources Control Board. She was also the regional administrator of EPA’s Pacific Southwest region.

Kathryn Sorensen is the Director of Research at the Kyl Center for Water Policy at Arizona State University. She previously worked as director of Water Services for the city of Phoenix and held a similar role for the city of Mesa in Arizona. 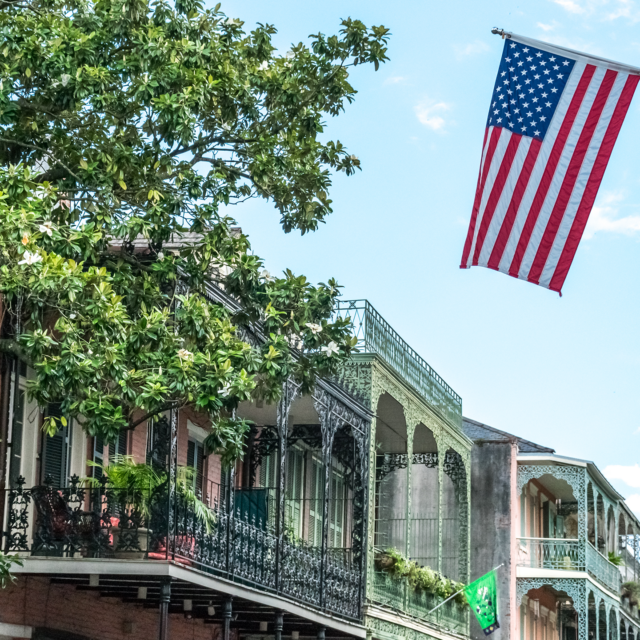