“I don’t think that cities are the laboratories of democracy. I think we are the factories. Laboratories are places to experiment—we actually turn out the products.” – Eric Garcetti

Los Angeles is one of the most complex and fascinating cities in the country. Much like the rest of California and the Ten Across region more broadly, LA is on the leading edge of climate change—battling increasingly intense wildfires and water shortages, as well as socioeconomic divides that have resulted in a significant homeless population. The city also renders a compelling depiction of the American Dream tied with issues of immigration, global trade, transportation, and energy production. Leading such a city requires thinking beyond conventional boundaries.

Watch (or listen) as Ten Across founder Duke Reiter chats with outgoing Los Angeles Mayor Eric Garcetti about his time in office and the role of cities in our society to take on the country’s biggest challenges.

Eric Garcetti is a fourth-generation Angeleno and the 42nd Mayor of Los Angeles. Born and raised in the San Fernando Valley — the son of public servants and the grandson and great-grandson of immigrants from Mexico and Eastern Europe. His government service began on the L.A. City Council, where he spent four terms as Council President before being elected Mayor in 2013. Mayor Garcetti has served his country as an intelligence officer in the United States Navy Reserve, and taught at the University of Southern California and Occidental College. He received his B.A. and M.A. from Columbia University, and studied as a Rhodes Scholar at Oxford University, and later at the London School of Economics. 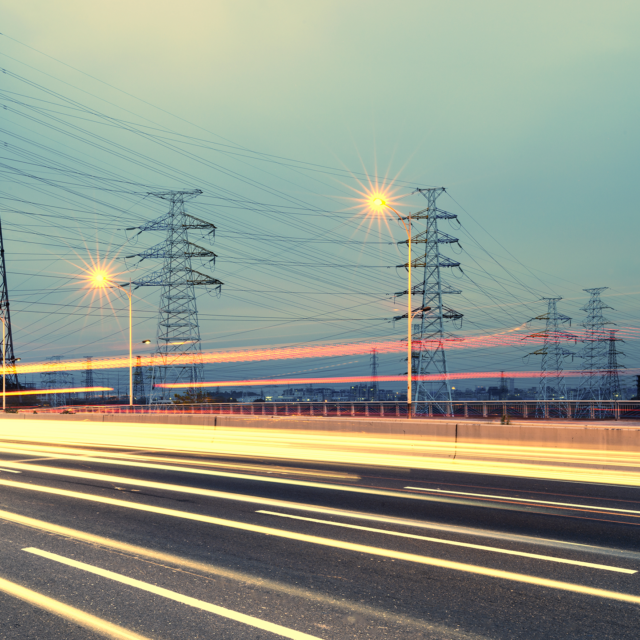 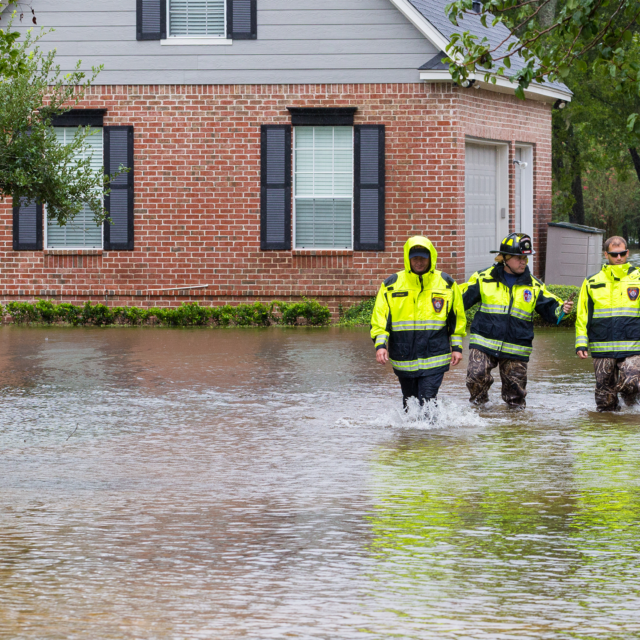 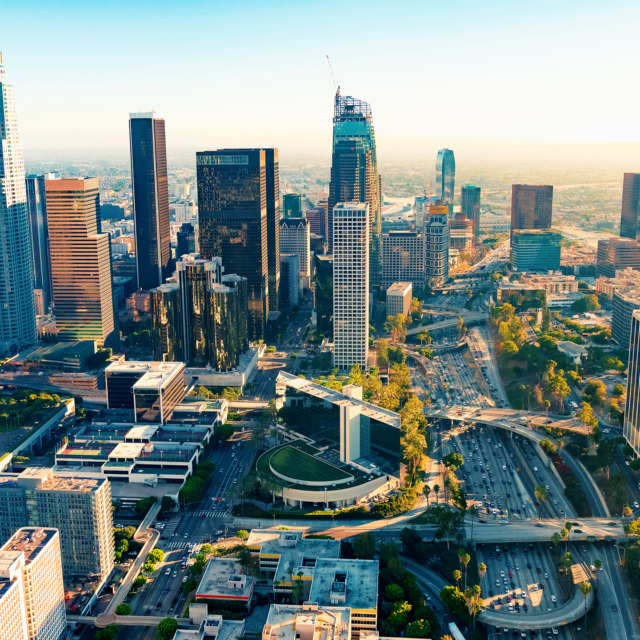