Listen to "The Nexus of Climate and Energy Security with Michael Webber & Sharon Burke" on Spreaker.

“In the long term, the only way that we deal with this vulnerability that…has hit us over and over again for 70 years is to change the way we use energy and the energy we use. And it just so happens that’s also what we need to do to deal with climate change. So, I don’t think these things are actually in conflict.”

The tumult of the global energy market has sent energy prices soaring worldwide, brought on by Russia’s invasion of Ukraine. At a time when the window for making meaningful strides in addressing climate change is closing, demand for fossil fuels is at an all-time high. How do we reconcile our immediate needs for fossil fuel with the imperatives of decarbonizing our energy systems and infrastructure? And how is this playing out in the Ten Across region?

Listen in as Ten Across founder Duke Reiter talks with two of the most respected thought leaders on energy and security, Michael Webber and Sharon Burke, about the short and long-term effects of the Russian invasion, what drives American energy production, the future of renewables, and why there is still hope for our global climate.

“The concept of energy independence was sort of always stupid on its face, but also not even desirable. Because we’re always connected to this global market share. I see a lot of economic, environmental, and security benefit to being energy self-reliant, but not energy independent.” – Michael Webber

“As long as we’re using as much petroleum as we are, it’s always going to be money in Vladimir Putin’s pocket. It doesn’t matter how much we produce at home, because it’s a global market and an international price.” – Sharon Burke

“We can make hard things happen…but you can’t just phone it in on a tweet…you have to do the work.” –Sharon Burke

Hon. Sharon Burke is the Founder and President of Ecospherics. Throughout her career, she has worked to balance national security and environmental sustainability, with a focus on ideas that scale through public policy. Burke has been a leader at several civic organizations, including the Center for a New American Security, where she initiated a Natural Security program, Amnesty International USA, and New America. She has also served in the U.S. government in Congress, the State Department, and the Pentagon, most recently as the Assistant Secretary of Defense for Operational Energy.

Dr. Michael E. Webber is the Josey Centennial Professor in Energy Resources at the University of Texas at Austin and CTO of Energy Impact Partners, a $2 billion cleantech venture fund. From September 2018 to August 2021, Webber was based in Paris, France where he served as the Chief Science and Technology Officer at ENGIE, a global energy & infrastructure services company. Webber’s expertise spans research and education at the convergence of engineering, policy, and commercialization on topics related to innovation, energy, and the environment. He is also the author of Power Trip: the Story of Energy and Thirst for Power: Water and Human Survival. 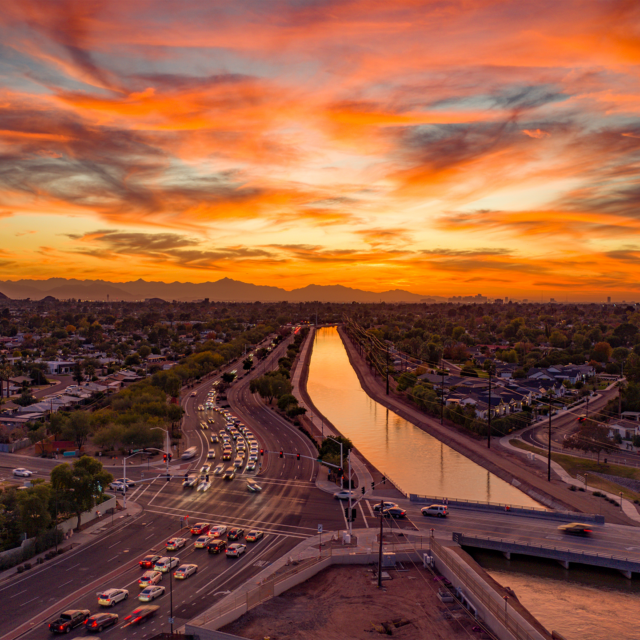 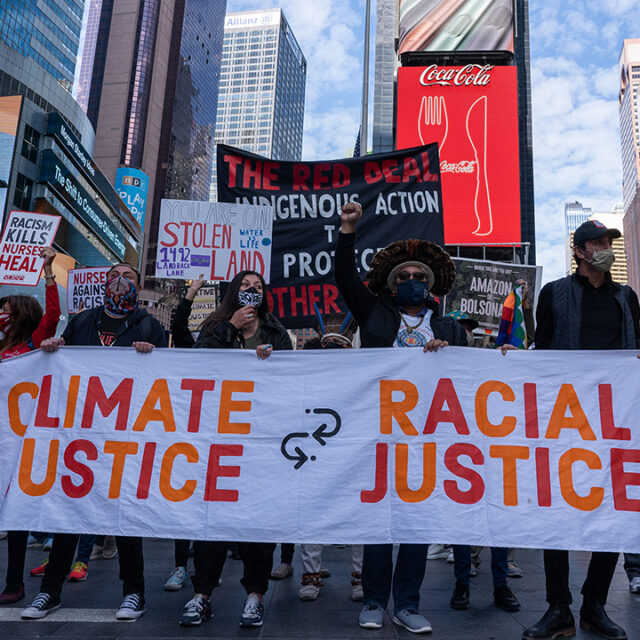 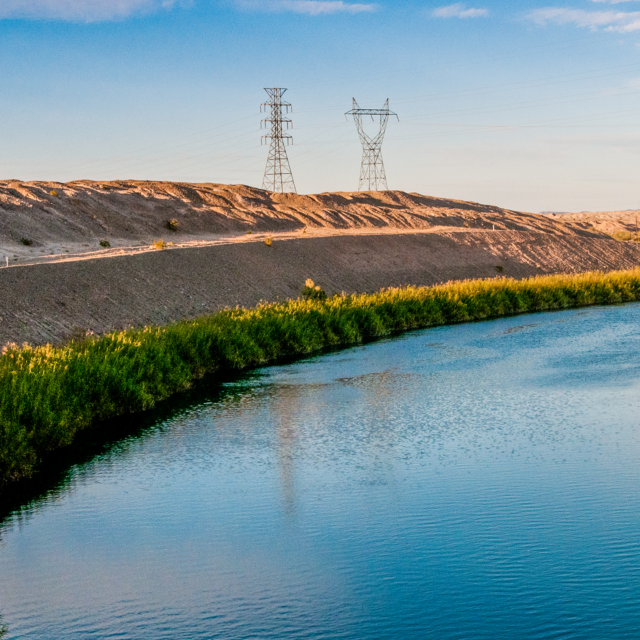