Listen to "Getting Honest About the Colorado River Crisis with Anne Castle & John Fleck" on Spreaker.

“We’re on the speeding train heading toward a bridge trestle that’s broken and we can’t pass over that bridge. And we just passed the sign that said, ‘go no further.’ So we’re in a pretty serious situation.”  – Anne Castle, senior fellow at the Getches-Wilkinson Center for Natural Resources, Energy, and the Environment at the University of Colorado Law School

The historic megadrought in the western United States, compounded by human-caused climate change, has curtailed the flow of the Colorado River to critical levels with no relief in sight. However, keen observers predicted this situation over a century ago, so how did we end up here?

Listen in as Ten Across founder Duke Reiter talks to water experts Anne Castle and John Fleck about the history and future of the Colorado River including the 40 million people and 5 million acres of farmland that rely on its diminishing water supply.

Anne Castle is a senior fellow at the Getches-Wilkinson Center for Natural Resources, Energy, and the Environment at the University of Colorado Law School. From 2009 to 2014, she was Assistant Secretary for Water and Science at the U.S. Department of the Interior where she oversaw water and science policy for the Department and had responsibility for the U.S. Bureau of Reclamation and the U.S. Geological Survey. She previously practiced water law for many years with the Rocky Mountain law firm of Holland & Hart.

John Fleck is a former science journalist, studying and writing about the challenges of coping with less water in North America’s arid southwest. His books Science Be Dammed: How Ignoring Inconvenient Science Drained the Colorado River and Water is For Fighting Over: And Other Myths About Water in the West have challenged traditional narratives about the region’s water problems, helping provide a foundation for adapting to climate change.

Virtual Panel: The Importance of Nonprofit Journalism in Today’s Democracy 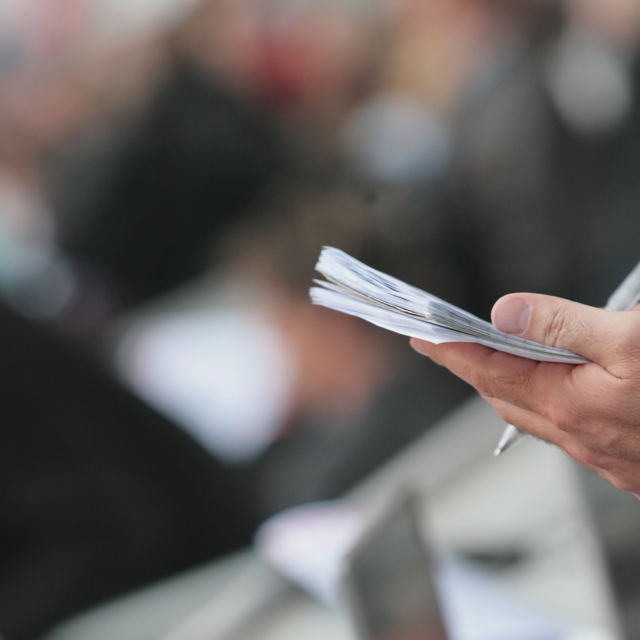 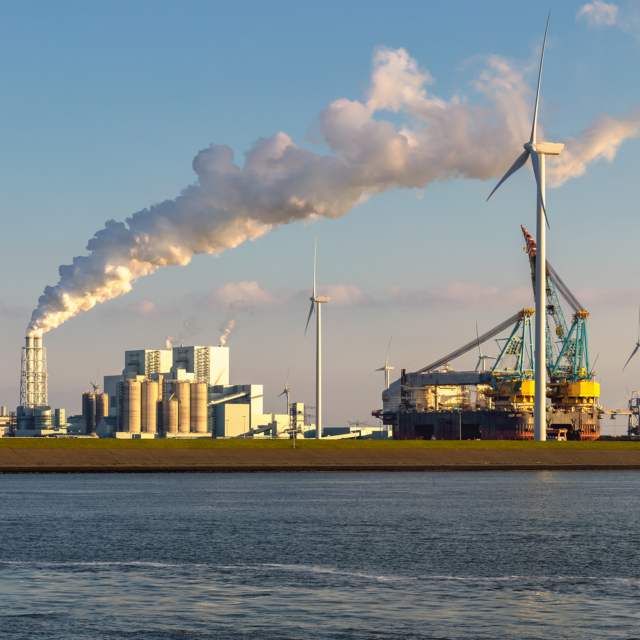